BEEF, NO CHICKEN (“Cardiff Joe”) directed by Yvonne Brewster at The Tricycle
THE GRAPEVINE – directed by Mike Clements at The Derby Playhouse which was re-named SOUL TRAIN and underwent a successful tour and season at the Victoria Palace Theatre.
VURT (“Game Cat”) at the Contact Theatre, Manchester – directed by Liam Steele

Danny’s radio credits include A CITY CALLED GLORY, the lifestory of Sam Cooke, for producer Andy Jordan at BBC Radio and CAN’T CATCH ME for producer Nandita Ghose for BBC Radio 4.

Danny also directs and his most recent credit is a production of THE HOUSE THAT NAT BUILT – A tribute to Nat King Cole, starring Colin Roy. 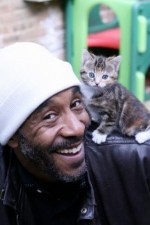 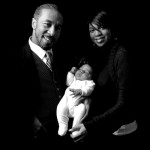 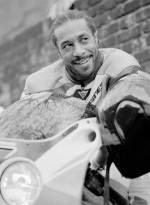 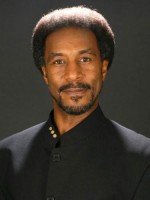 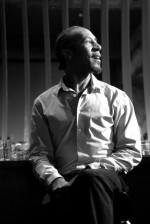 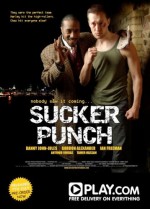 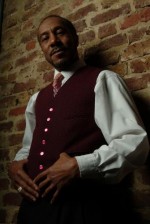 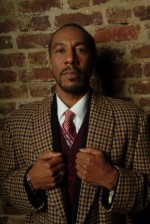 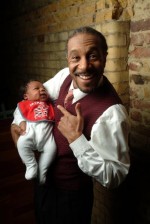 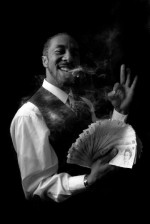 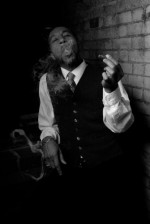 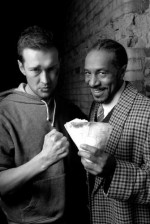 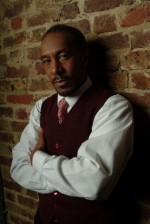 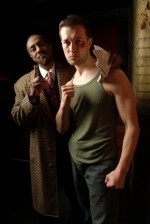